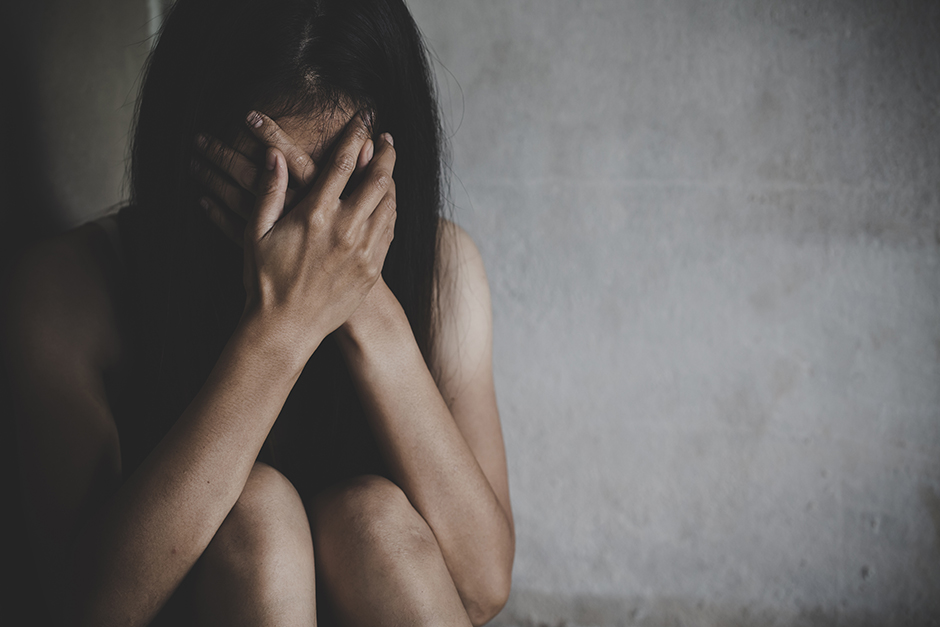 Posted at 09:27h in Uncategorized by Lona Schäfer

In Unborn² Intended Lives Denied (the sequel to Unborn: Heavenly Emissary Interventions, available now) the ghastly relationship between sex trafficking and abortion is revealed in a way unlike any other.

In both books (Unborn² is in progress now) there’s little fiction to the fiction; that is, the reality is horrific, and in many instances far worse than I’ve offered it. What you and I can only imagine, if we’d dare move our thoughts toward the darkest parts of hell on earth (the abortion suite in book 1, or the infernal cell of a sex slave in book 2)– the reality is far worse.

Neither you nor I want to read the imaginings of a depraved mind, so I assure you that’s not my purpose here. Sane people value their peace of mind, and sleep.

Yet the sad reality is that, at this very moment, millions of people worldwide are struggling under some form of sex slavery. This becomes a key facet of Unborn²; its purpose is to shine a light on the squalid, seething transgression that lies within our midst. The criminals who are involved act with impunity because we lack the will and the resources to deal with them properly.

As for the writing of a book to meet the broad interests of a contemporary readership: that doesn’t even factor into this effort. I do this out of necessity. These are books I know must be written. They’ve been placed on my heart by a loving God who’s very marrow and Holy Spirit must hurt immeasurably.

Sensible, civilized people are not drawn to the topics of sex trafficking and abortion – though some books, articles, dissertations and data can be found. Most sources of information point with clinical detachment to these harsh realities, though rarely to the relationship between them.

Sadly, sex trafficking fuels the abortion industry. The topic is repugnant and putrid, like opening a meat-filled freezer that lost power weeks earlier. The problem must be dealt with. Similarly, we must ask ourselves: How we can operate as a cultured, enlightened, moral society when this fetid reality steeps and putrefies here in modern America, and elsewhere around the globe, worsening by the day?

How bad is it? According to the Polaris Project (https://polarisproject.org/; a non-profit, social justice movement that fights sex and labor trafficking), 25 million people are trafficked worldwide – and the numbers are growing continuously.

Who the criminals are seeking

There’s broad acceptance that criminals who seek subjects for human trafficking – way too many as sexual slaves – most target those who are young, naïve, vulnerable, and at risk. Many victims may be searching for a better life, some of them having suffered abusive relationships previously, and perhaps even exploitation at home. Many have never known the true love of parental care or the the sanctuary of a safe, secure family environment.

Sex trafficking is a type of human trafficking, nothing less than modern-day slavery. The effect of this horrific, widespread crime – most likely happening at this very moment in your own community – is a serious threat to public health and welfare, affecting individuals, families and communities.

It’s broadly accepted that the three most common types of human trafficking (* see statistics below) are sex trafficking, forced labor, and debt bondage – though more recently we’ve been exposed to the horrific realities of narco-slavery (forced servants that fuel the drug trade, many of whom are struggling right here, within our borders while held against their will by brutal drug cartels) and lethal organ trafficking (prevalent in China). Forced labor, also known as involuntary servitude, is the biggest sector of trafficking in the world. Other forms include child marriage and children forced into wartime roles as soldiers.

These are crimes that know few limitations, both in terms of who or what is involved. I believe sex trafficking to be the most apparent proof of satan’s revelry here on Earth.

According to Focus on the Family, sex trafficking victims are repeatedly victimized, dehumanized and controlled physically, mentally and emotionally through forced abortion.

The current push toward permanent removal of FDA supervision of the abortion pill through mail order poses a substantial risk to sex-trafficked women. The abortion pill is a convenience to criminals, abetting their ability to plug security leaks – the silence of their victims is almost assured.

When women are forced into sex trafficking and then forced into having abortions, their role as victims deepens, as both are losing the battle for life.

A final note: In Unborn² Intended Lives Denied, I don’t reveal the identity of people I’ve spoken to, victims and their rescuers alike. Victims, those who’ve survived, are traumatized, deeply hurt, ashamed and fearful. Some rescuers value their anonymity, too. After all, once exposed, their ability to wage war on criminals is diminished.

*According to “World Population Review” (https://worldpopulationreview.com/state-rankings/human-trafficking-statistics-by-state), the 10 states with the highest rates of human trafficking: Lona has been married for decades and has lived in Europe as well as in numerous cities across the USA. Lona has written for many years, though UNBORN is Schäfer's first book.